The improving infrastructure in Indonesia is paving avenues on which information technology has been driving the growth of ecommerce and fintech in the country. 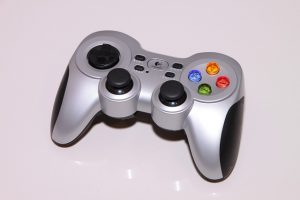 Logitech a Huge Success in Indonesia

The growing population of subscribers for data packages and consumers shopping online, are all indications that Information Technology has indeed established a fo 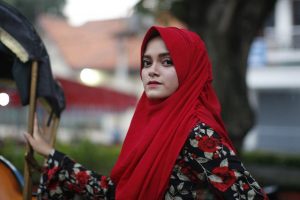 othold in Indonesia. Traditional businesses are feeling the pinch.

The disruptive force of IT communication systems is being leveraged by those acting as a distributor Logitech accredits as channel partners. At the same time, Logitech searched high and low for a fintech company that can provide the most effective way of making its Business-to-Customers model work seamlessly for online shoppers. .

As a result, Logitech is the leading choice among Indonesian consumers as the ecommerce platform not only enabled the company to offer more choices. Its tech partner ChannelSight has been giving Logitech powerful insights about marketing investment options that more often than not, lead to higher conversions.

In 2017, a study by the International Data Corporation revealed that historically, Indonesia had spent heavily in upgrading its internal infrastructure. Doing so enabled private sectors to invest in information technology. At that time, Indonesia was noted for being the largest IT spender in all of Southeast Asia. It was a critical step for both sectors as the country’s Internet usage had contributed as much as a 2.5% increase to the country’s Gross Domestic Product (GDP) performance in 2016. The projection at that time was that by year 2025, Indonesia’s Internet users will grow massively to 125 million.

Since then, three IT occurrences trended in Indonesia, namely data access, development of more new models of business platforms and increased corporate dependence on cloud computing. In light of those developments, E-commerce and fintech became the two largest markets flourishing in Indonesia.

Global Data reported that e-commerce payments in Indonesia from 2021 that will continue to increase by 22% annually will reach a massive amount of $53.8 billion (IDR753.8 trillion) by year 2025.

According to Global Data, the government of Indonesia has been giving support to drive e-commerce sales in the country.

This was exemplified in the holding of the 2021 Indonesia Made Shopping Day Programme to which the government had collaborated with 72 e-commerce companies. GlobalData added that to encourage online shopping, companies announced various offers of cashbacks, discounts and free delivery.